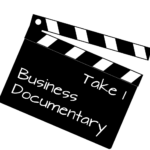 Need some inspiration? Check out these 5 fantastic business documentaries! 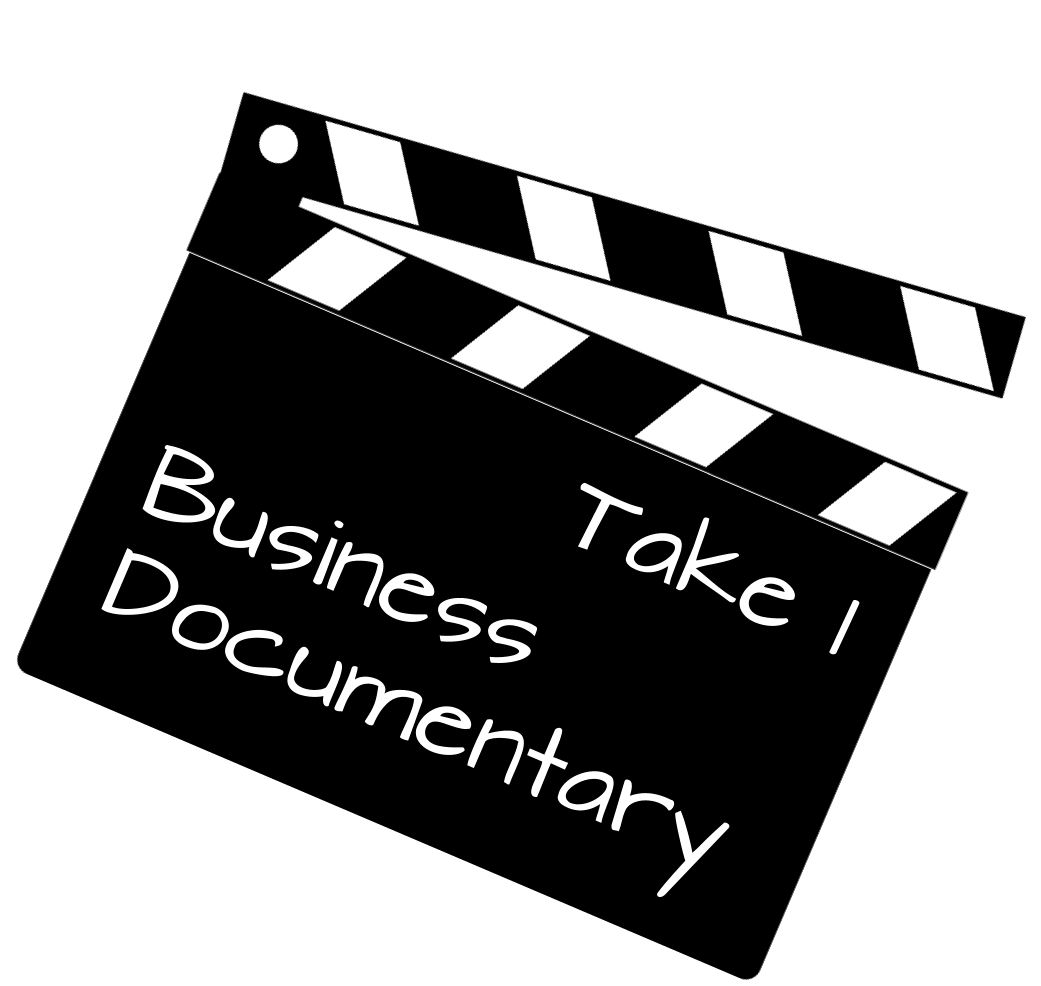 The Call of the Entrepreneur  http://www.calloftheentrepreneur.com

Favorite quote: “An entrepreneur is the creative force in economics. The entrepreneur is the person who comes and looks at a desert or a jungle or a wilderness and sees a garden, you know, sees a opportunity to create new value.” -George Guilder, American investor, writer, economist, techno-utopian advocate, and co-founder of the Discovery Institute

Called “a non-stop barrage of uplifting tales” by Entrepreneur, this documentary follows Brad Morgan (a dairy farmer from Michigan turned big time business owner), Frank Hanna (a merchant banker), and Jimmy Lai (founder of Giordano and Next Media). At only 58 minutes, this film is what you need for a quick business pick-me-up.

Favorite Quote: “Life can be much broader once you discover one simple fact, and that is: Everything around you that you call life was made up by people that were no smarter than you . . . the minute that you understand that, you can poke life . . . you can change it, you can mold it . . . that’s maybe the most important thing.” -Steve Jobs

An intimate profile on Steve Jobs, the visionary co-founder of Apple. This film was released in 2011, shortly after Jobs’ death. Many documentaries and postmortem articles attempt a saintlike portrayal of Jobs, leaving out the gritty reality of running a successful business. This film, however, provides interviews from Jobs’ friends and enemies alike, providing a three-dimensional look at the life and complexities of the genius and ruthlessness of Steve Jobs. If you want an intimate look at the life of this revolutionary man, this is the film for you.

Favorite Quote: “The closest thing to a worldview, I would say, in “Freakonomics,” is that incentives matter. Not just financial incentives, but social incentives and moral incentives.” -Steven Levitt, American author, economist, and professor

Lasering in on the idea of “What do we want and why do we want it?”, this film is where economics meets pop culture. Freakonomics is based on the book Freakonomics: A Rogue Economist Explores the Hidden Side of Everything by Steven Levitt and Stephen J. Dubner. If you are interested in everything, yes, literally everything, you’ve got to check out this film.

Favorite Quote: “Once you decide on your occupation… you must immerse yourself in your work. You have to fall in love with your work. Never complain about your job. You must dedicate your life to mastering your skill. That’s the secret of success… and is the key to being regarded honorably.” -Jiro Ono, Japanese chef and owner of Sukiyabashi Jiro

Released in 2011, this film quickly raced to the top of the charts. Jiro Dreams of Sushi follows 85-year-old sushi master, Jiro Ono, and his restaurant, Sukiyabashi Jiro, a 3 star Michelin restaurant located in a Tokyo subway station. A moving depiction of combining art with business, passion with self-made wealth.

Favorite Quote: “You’re always kind of just on the edge of your comfort zone, and everything you’re doing is basically something you’re just barely qualified for or not qualified for. It’s like jumping off a cliff and having to build your own parachute.” -Drew Houston, Founder and CEO of Dropbox

A fast-paced and riveting documentary on the youth of the startup industry. The Startup Kids follows the next generation of entrepreneurs, such as the founders of Dropbox, Soundcloud, and Vimeo. Find out where these “kids” came from, what they love, and why they do what they do. If you want a glimpse into the future, download this film today.

Save Money With
VoIP Telephone Lines

What do you think? Even better tells us about your favorite business documentaries.

Is Your System Out of Warranty?