How much water do you really need? 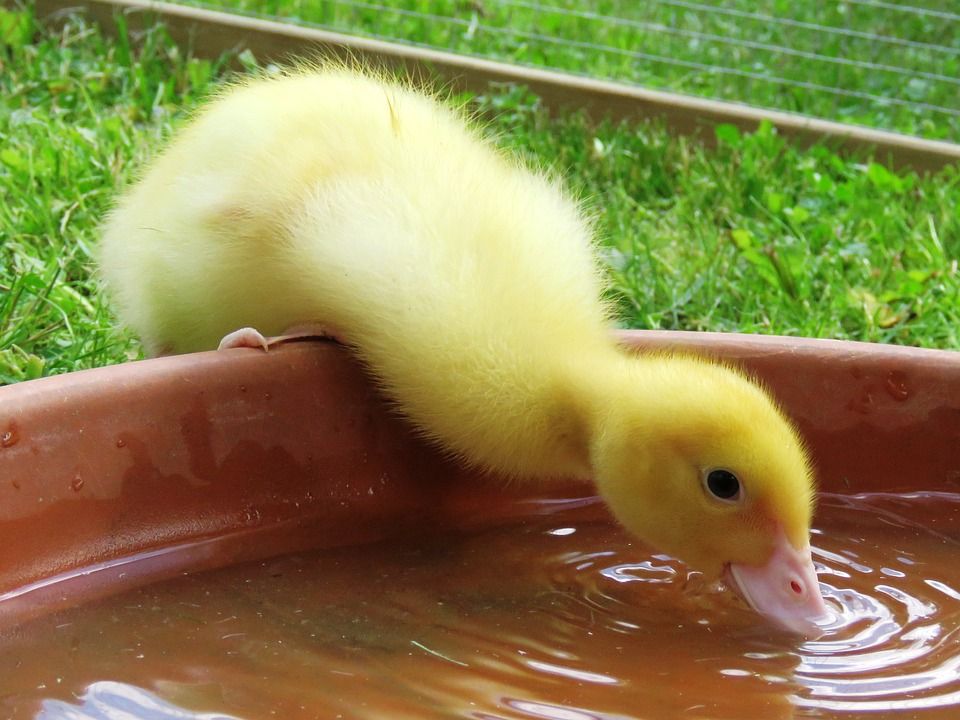 There’s no question that staying hydrated is a vital part of maintaining a healthy lifestyle. But where do we get the “eight 8-ounce glasses of water” thing anyway? It turns out, nobody knows. Some believe it began as early as the late 1700s when doctors believed water to be a powerful healing agent. Others believe […]

Cyber Security: Wi-Fi not as secure as you might think! 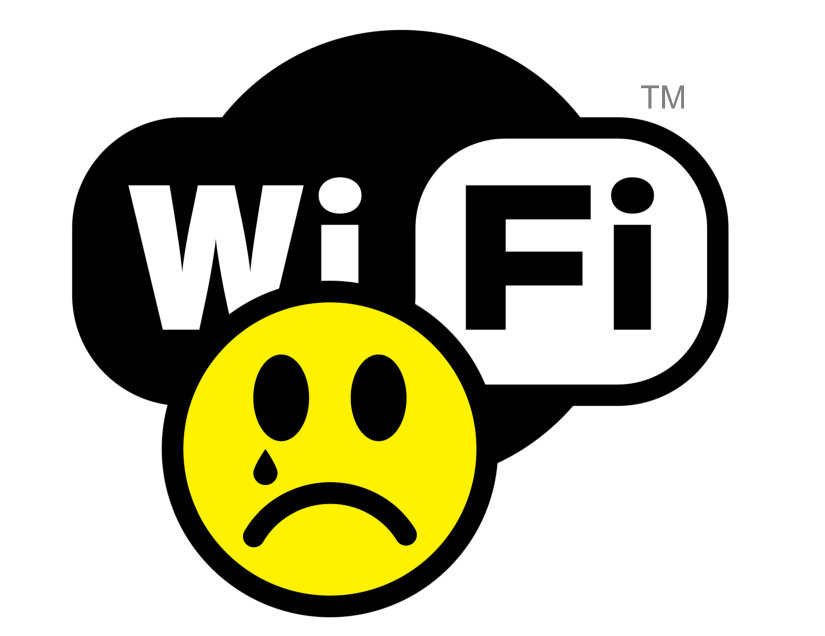 WPA2 Encryption Now Vulnerable As we’ve covered in earlier Cyber Security posts, there are many hacks and security breaches floating around the world wide web, but this one is pretty big. This past Monday was labeled “Black Monday” by many cyber security circles across the web.   According to CBS New York, “Researchers in Belgium […]

How the Smartphone has Changed the Business World

A.K.A. Do You Check Your Phone Too Much? It is an undeniable truth: the smartphone has changed the world as we know it. What was once seen as a risky business move for Cingular (now AT&T) and Apple is now seen as a necessity for day-to-day life (in and out of the office). A recent […]

Don’t Settle for the Blue Football 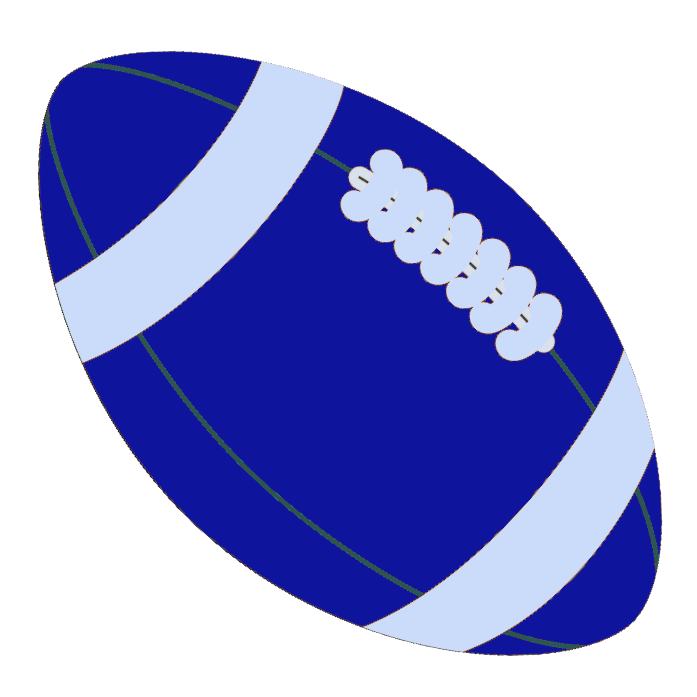 Have you ever received an email that just didn’t seem right? A couple of weeks ago, we covered ransomware in our Cyber Security series and this week we want to dive into another form of online crime: phishing and whaling. Phishing is when you receive an email, instant message, or text message from a hacker […]

In the early Twentieth Century, drones were created as items for military target practice. Today, we use drones for much more. Though drones are still primarily used in combat, their popularity has soared recently with the development of private drone production in the United States. Similar to Artificial Intelligence, the drone craze is causing an […]

Artificial Intelligence in the Workplace 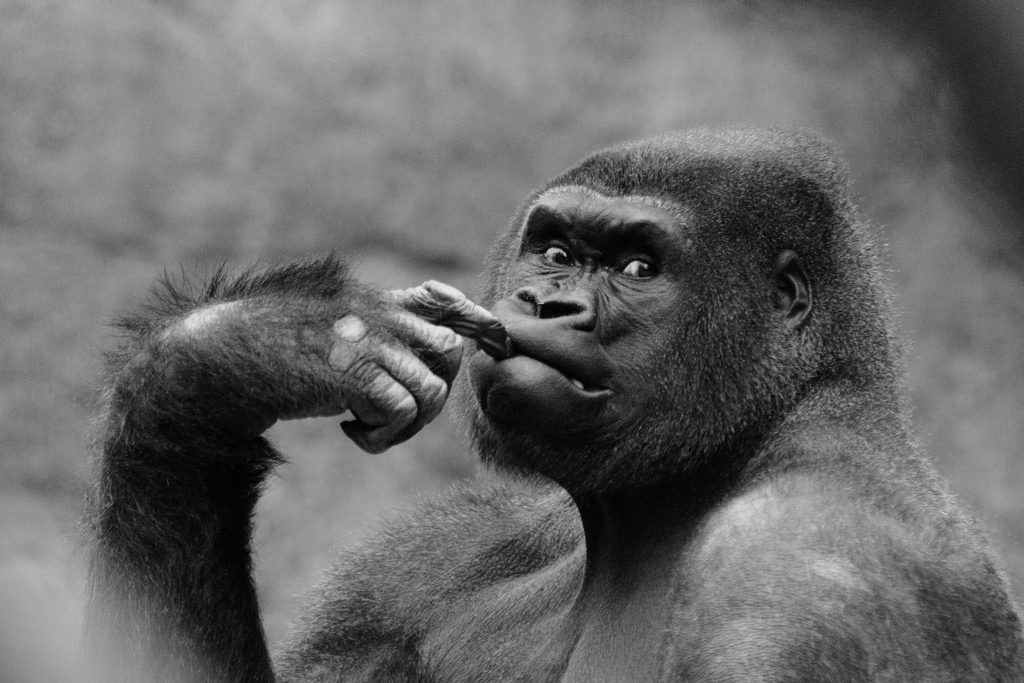 You may have heard of Google’s most recent discovery in the field of artificial intelligence (AI) called “Deepmind”. Perhaps you’ve seen the awkward looking videos of Deepmind’s “man figure” running through an obstacle course and teaching itself how to surpass certain difficulties in the course. Artificial intelligence is based on this technology. The goal for […] 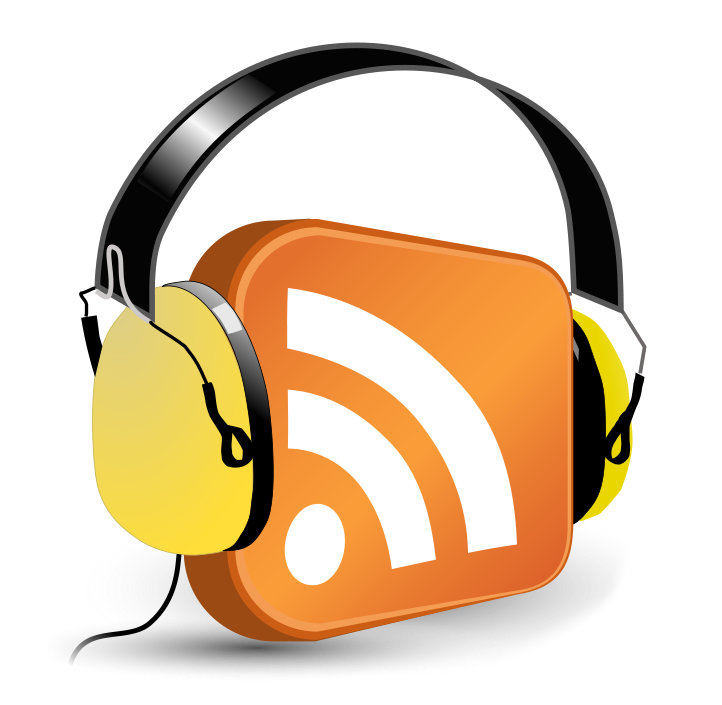 Do you love podcasts?   We’ve got a treat for you… The Accidental Creative: A podcast that focuses on developing strong and healthy habits to help you stay brilliant and prolific in your work. With a very pragmatic approach, host Todd Henry packs a punch in each (short and sweet) episode giving away countless gems of […]

How to Protect Yourself from Ransomware Attacks Ransomware is a type of malicious software designed to block access to a computer system until a sum of money is paid. It’s happening all the time. So how do we avoid this online crime? Backup your data Backup your data to an offline hard drive. Backing up your data […]

Did you know 49% of Americans said they would switch jobs to be able to bring their dog to work? Thanks to a recent joint study by dogster.com and SimplyHired.com, corporate America is listening to the wants of its’ employees: A pet friendly workplace. Amazon is one of the big pioneers in this field. Walk into […]